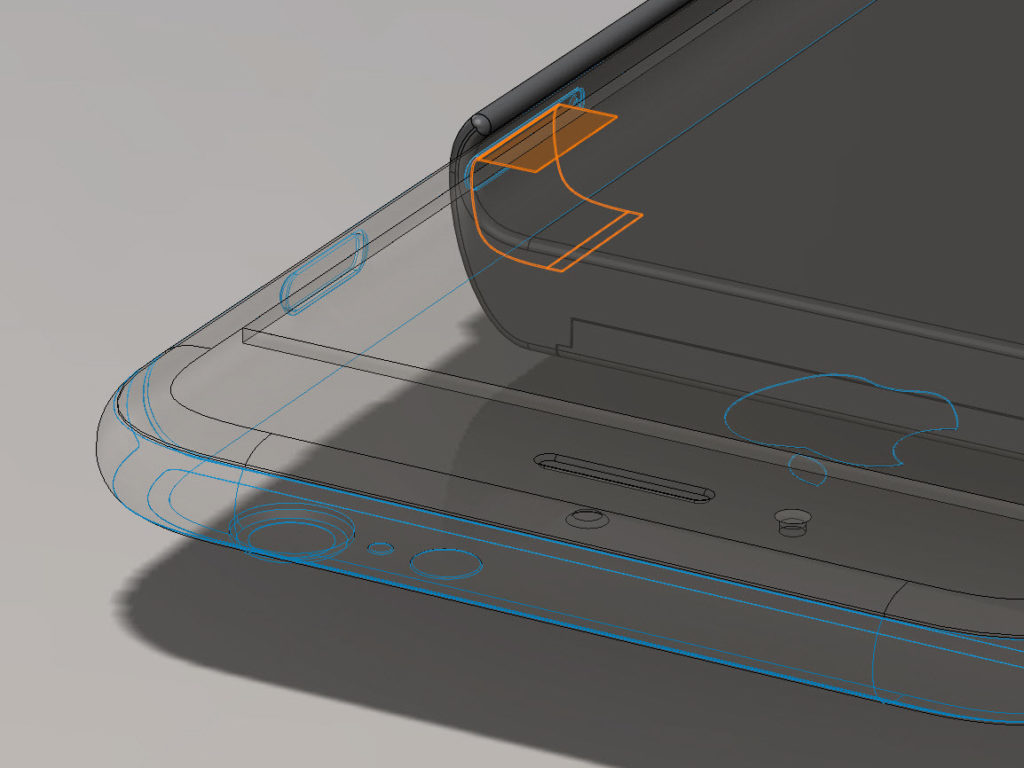 WHEN EDWARD SNOWDEN met with reporters in a Hong Kong hotel room to spill the NSA’s secrets, he famously asked them put their phones in the fridge to block any radio signals that might be used to silently activate the devices’ microphones or cameras. So it’s fitting that three years later, he’s returned to that smartphone radio surveillance problem. Now Snowden’s attempting to build a solution that’s far more compact than a hotel mini-bar.

On Thursday at the MIT Media Lab, Snowden and well-known hardware hacker Andrew “Bunnie” Huang plan to present designs for a case-like device that wires into your iPhone’s guts to monitor the electrical signals sent to its internal antennas. The aim of that add-on, Huang and Snowden say, is to offer a constant check on whether your phone’s radios are transmitting. They say it’s an infinitely more trustworthy method of knowing your phone’s radios are off than “airplane mode,” which people have shown can be hacked and spoofed. Snowden and Huang are hoping to offer strong privacy guarantees to smartphone owners who need to shield their phones from government-funded adversaries with advanced hacking and surveillance capabilities—particularly reporters trying to carry their devices into hostile foreign countries without constantly revealing their locations.

“One good journalist in the right place at the right time can change history,” Snowden told the MIT Media Lab crowd via video stream. “This makes them a target, and increasingly tools of their trade are being used against them.”1

Amazon Web Services is the industry’s leading provider of SaaS cloud platforms, enabling the smallest of companies to scale their server infrastructure at will with unmatched flexibility.

Microsoft is the leading provider of email and operating system software in the world, via their line of Office 365 and Windows products. Much like AWS, Microsoft’s Azure cloud platform allows businesses to host their infrastructure, be it entirely in the cloud or in hybrid configurations.

Google Suite solutions are famous for their uniquie flexibility as well, and include well known and loved apps such as Gmail and Workspace productivity apps, similar to Office 365. Their hosted cloud solutions are robust, reliable and scableable.

Dropbox has long been known as the industry leader in document syncing for consumers. But it has also expanded to become a direct competitor to Box and Microsoft OneDrive for business and enterprise clients for many years now. The bulk of their cloud document repositories are hosted on Amazon Web Services, and their integration with Microsoft 365 and other productivity tools is feature-rich.